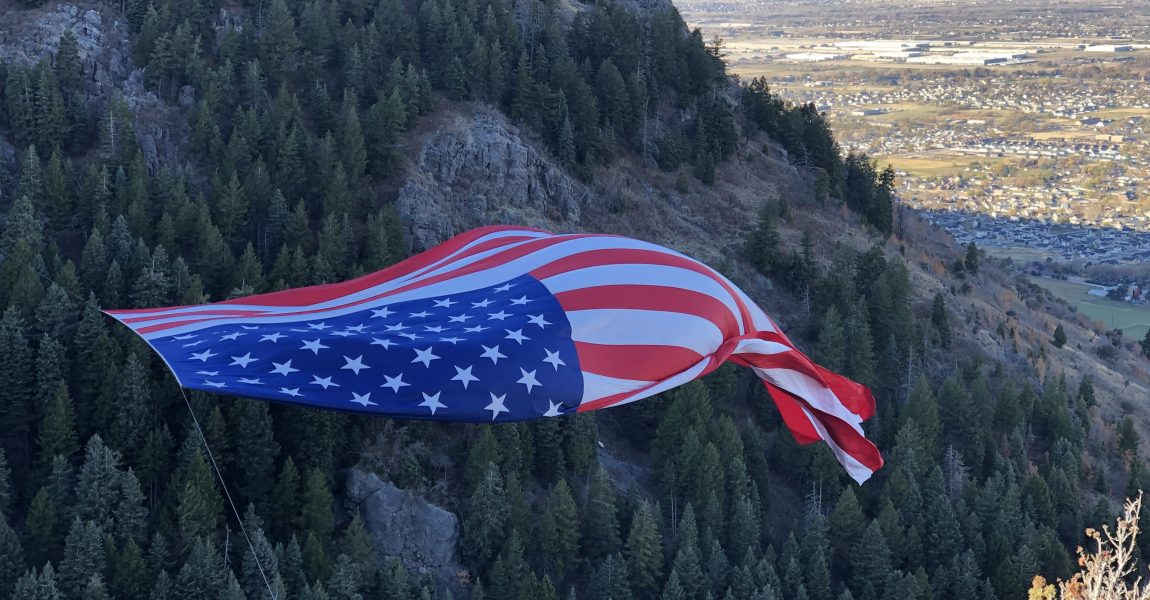 NORTH OGDEN, Utah – The tragic passing of the Mayor of North Ogden City left the community broken-hearted when Maj. Brent Taylor was killed in Afghanistan on Nov 3rd, 2018. Kirk Chugg and Josh Johnson reached out to Kyle Fox at Follow the Flag. He took Big Betsy to North Ogden for a secret mission that would in turn heal the broken hearts of many and become the first healing flight. The affects of the flag on the community of North Ogden led to what would become the first chapter of the organization.

When tragedy strikes, sometimes it is hard to know what to do. During the time of uncertainty between the death of Major Brent Taylor and the time he was brought home, many wanted to do something. The flag gave many of us in North Ogden the opportunity to support something that meant so much to the Taylor family. In a small way, we hope that the healing and support that the flag gave during the week of Healing Flight 1 will remain as a show of love and support to the Taylor family and a legacy to all those that have served our country that we see them, their sacrifices and their families. Because of our experience with Healing Flight 1 and the healing and hope that flying these flags brings, we have committed to being their for everyone that needs us. 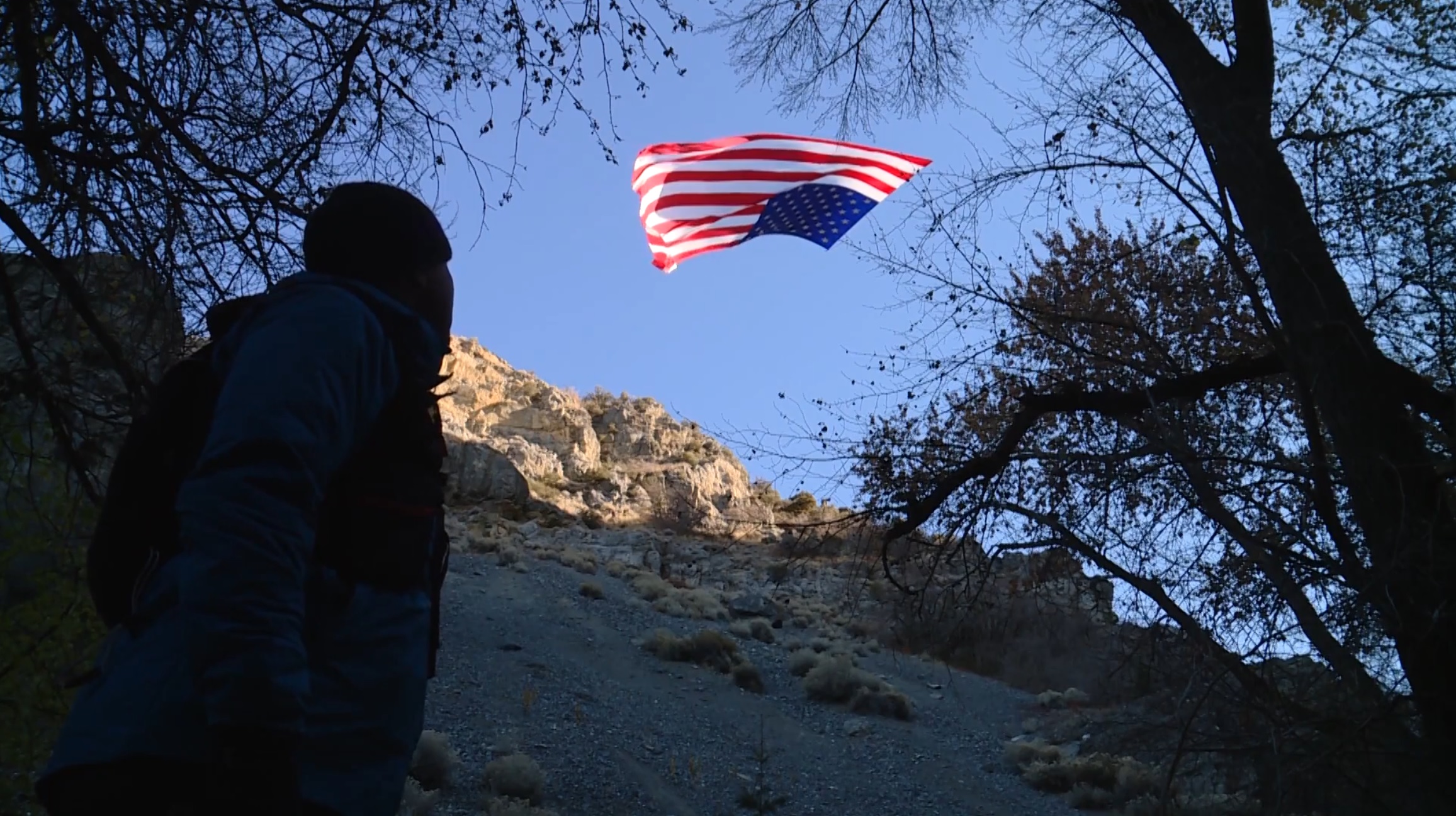 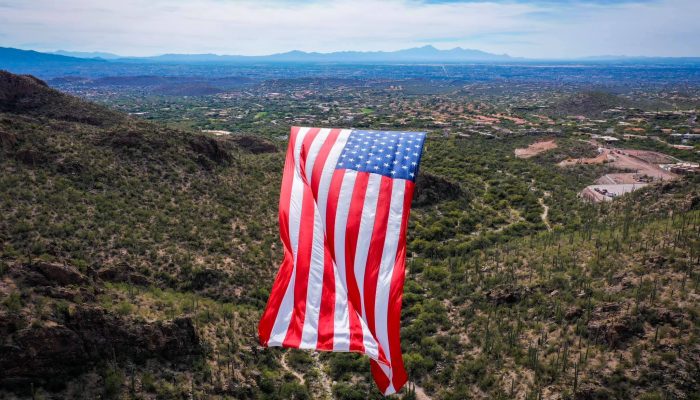 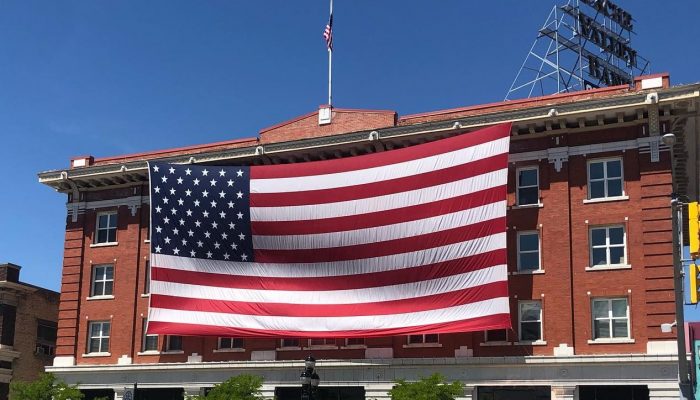 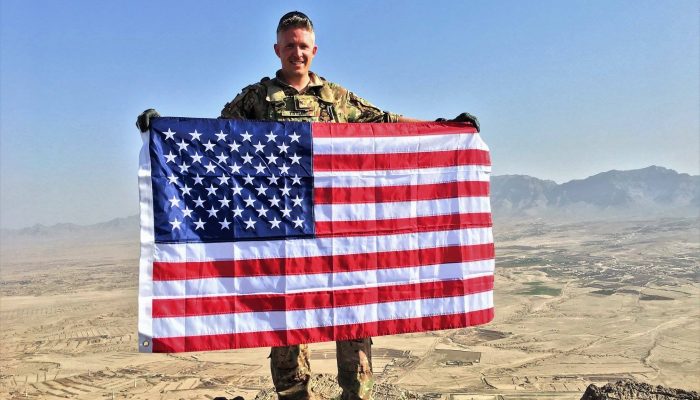