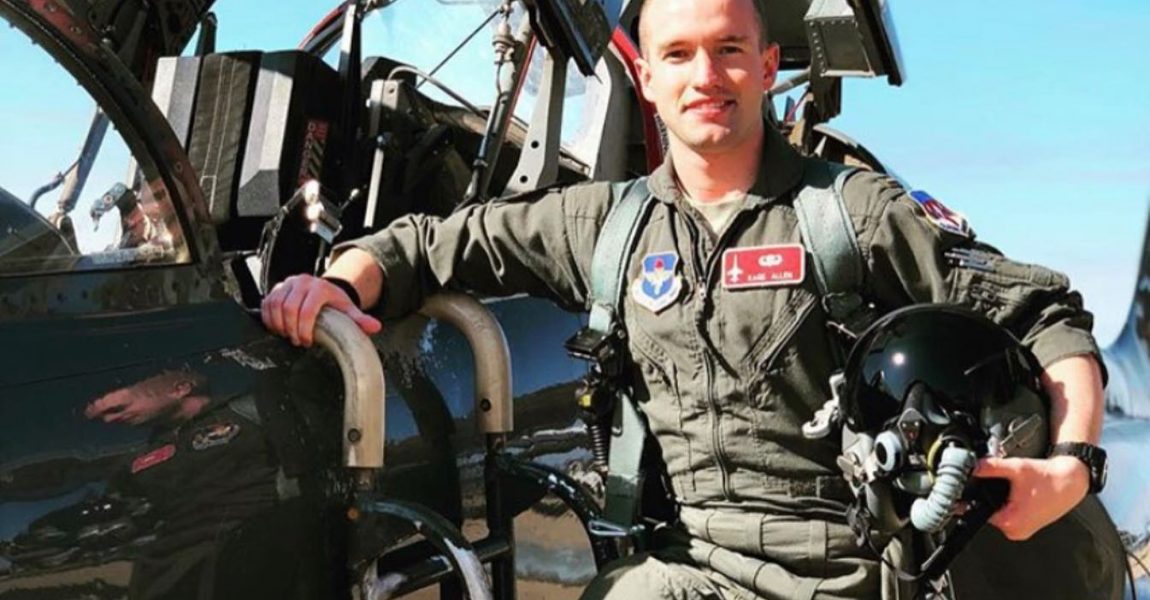 June 15, 2020- 1 Lt Kenneth “Kage” Allen was tragically killed when his F-15C went down during a training exercise in the North Sea just one day after his 27th birthday. 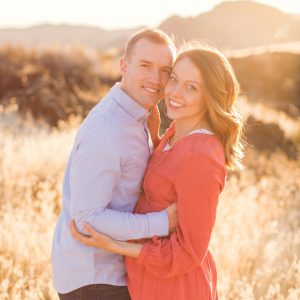 He was serving with the highly skilled eagle drivers of the USAF 493rd Squadron, 48th Fighter Wing.

In everything he did Kage served with all his heart, might, mind, and strength. From his earliest childhood it was his dream to soar with the eagles. Knowing who he wanted to become, he worked for it with amazing courage, sacrifice, and dedication. He was true to the standards he knew to be right; a good man who consistently tried to be his best and cheerfully bring out the best in others. Service to God, family, and country was the top priority in his life. Inscribed in his academy ring is Joshua 1:9 “Be strong and of good courage.” Kage’s genuine smile, twinkling eyes, quick wit, contagious laugh, ready intelligence, and thoughtful ways will be deeply missed by all.

Kage, son of C. Mark and Deborah Elliott Allen is the seventh of eight children. Born at Edwards AFB, CA, Kage grew up in a military family living at Wright-Patterson AFB, OH, Albuquerque, NM, and Perry, UT. During High School he achieved the rank of Eagle Scout, served as Box Elder High Student Body President, earned his private pilot license, participated in jazz band, cross country, and soccer, and was selected as Most Outstanding Senior Boy (2011). He attended the United States Air Force Academy where he majored in Aeronautical Engineering, served in cadet leadership, and was on the prestigious flying team. Following his “doolie” year at the Academy, he served a two-year mission for The Church of Jesus Christ of Latter-day Saints in the Chile Rancaqua/Santiago South Mission from 2012 to 2014. After college, Kage excelled in pilot training and was chosen to fly the F-15C air superiority fighter.

What really made Kage soar was finding his precious Hannah Hansen of St. George, UT, whom he “loved the mostest,” and being married on February 20, 2020 just before he reported in to Lakenheath RAF, England.

We express our sincere appreciation to his family for their cooperation with Follow the Flag to make it possible for us to serve and be where we needed to be for them. Our team did not know Kage personally but after meeting his family and serving them during this incredibly hard time, they feel like family to us. That’s the magic of service. Your family just gets bigger and bigger. We are proud to have the Allen family as part of ours.

The Allen family has opened their arms and their hearts. They have helped us all get to know “The man behind the uniform.” A true American hero! This is our tribute to 1 LT Kenneth “Kage” Allen. #reaperstrong #raflakenheath #rememberthefallen #honorhealinspire