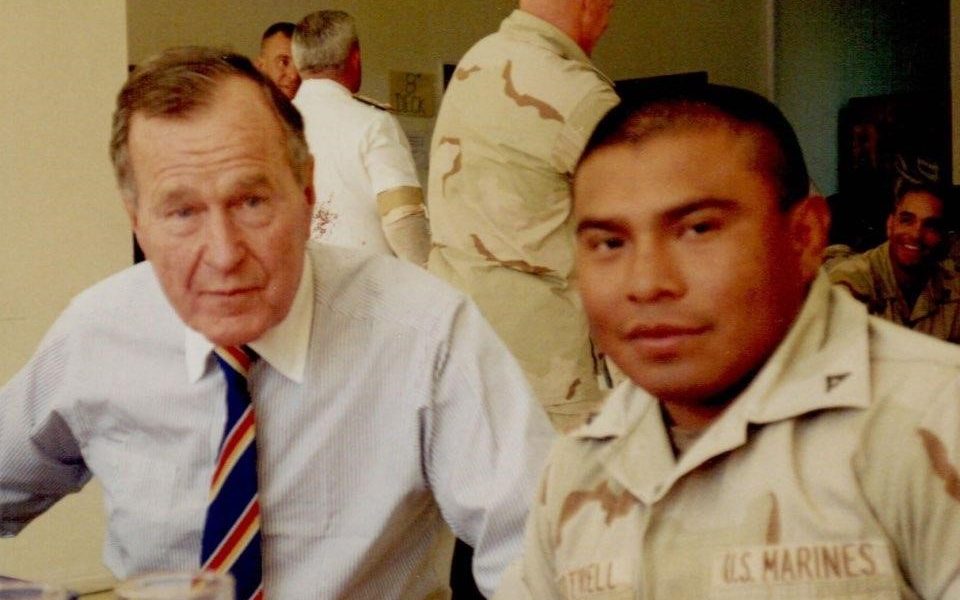 On Saturday, August 24 2020, we had the special opportunity of honoring a hero. James Cottrell was small in stature but his bravery and toughness is very well known. 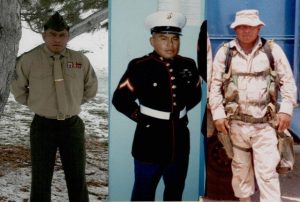 He served valiantly in The United States Marine Corps. James passed away on Tuesday, August 4th, while visiting his biological family in Panama. He made his sisters promise that if anything ever happened to him in Panama, they’d come get him and bring him home. They had no idea how hard that would be. Due to covid and Panamanian Government restrictions, it took 18 days to get his remains safely back to Utah. Panama only let’s 4 flights out of the country per month and he was on the last one for August. He told his sister, after returning home from Iraq, that he wished he could have given his life in battle. He told her he wanted the heroes welcome from giving his life for the USA. Though he didn’t pass on the battlefield, he received the honor he always wanted. It was a humbling drive home from Salt Lake International.